Love Leadership: The New Way to Lead in a Fear-Based World – Bryant

Home Love Leadership: The New Way to Lead in a Fear-Based World – Bryant 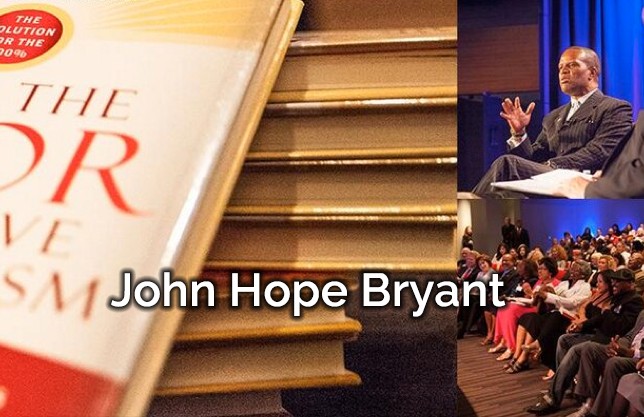 Love Leadership: The New Way to Lead in a Fear-Based World – Bryant 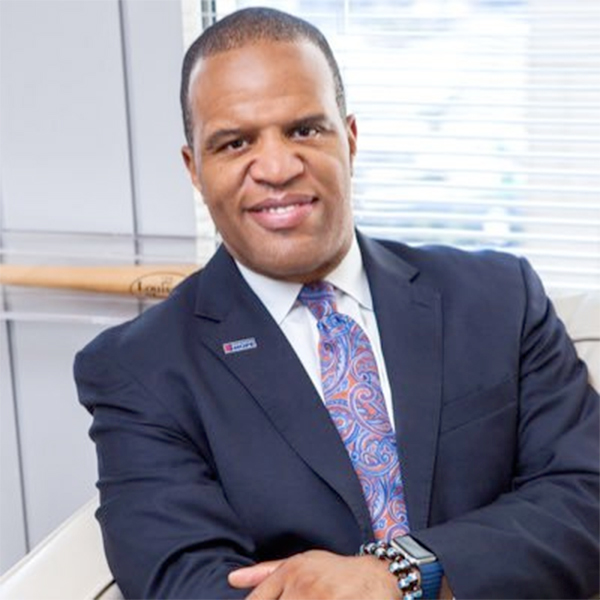 John Hope Bryant grew up in inner-city Los Angeles, and was homeless for 6 months before age 18. His early trauma prompted him to dedicate his life to promoting hope, self-esteem, dignity, and opportunity for all. Bryant is the Founder, Chairman, and Chief Executive Officer of Operation HOPE, America’s first non-profit social investment banking organization, now operating in 68 U.S. communities and South Africa. He describes our current national environment as wracked by fear, and sees fear as “the ultimate prosperity killer.” As an alternative, Bryant shares the lessons and practices of love-based leaders. He makes the case that the best way to get ahead is to figure out what you have to give to a world seemingly obsessed with only one question: “what do I get?” Love leadership recognizes that you want to do well in life, but it also suggests that the best way to do well and to achieve true wealth over the long term is to do good, and you’ll never be wrong doing right.

John Hope Bryant is the Founder, Chairman, and CEO of Operation HOPE. He has earned the role of Vice Chair of the U.S. President’s Advisory Council on Financial Literacy. Mr. Bryant has received an Honorary Doctorate Degree of Human Letters from Paul Quinn College of Texas and as part of the Forum of Young Global Leaders completed the
Harvard University John F. Kennedy School of Government, “Global Public Policy and Leadership for the 21st Century” executive education program. He has received National Community Service Awards from Spelman College and Livingstone College.

What I Will Learn 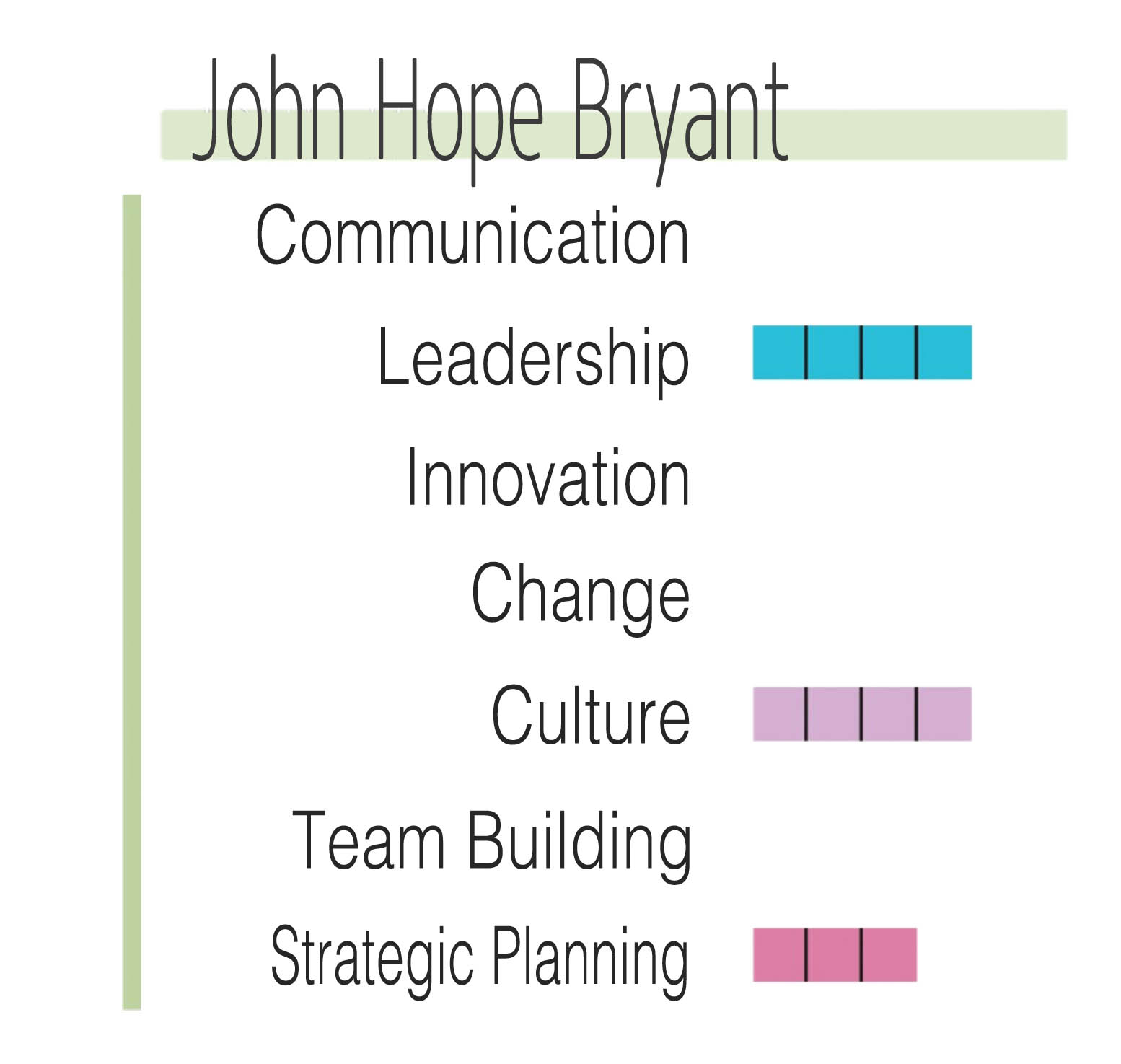 All Documents, Exercises, Audio and Video are available as a
Leadership Series Member. If you are not a member, please click here for information on how to
register. 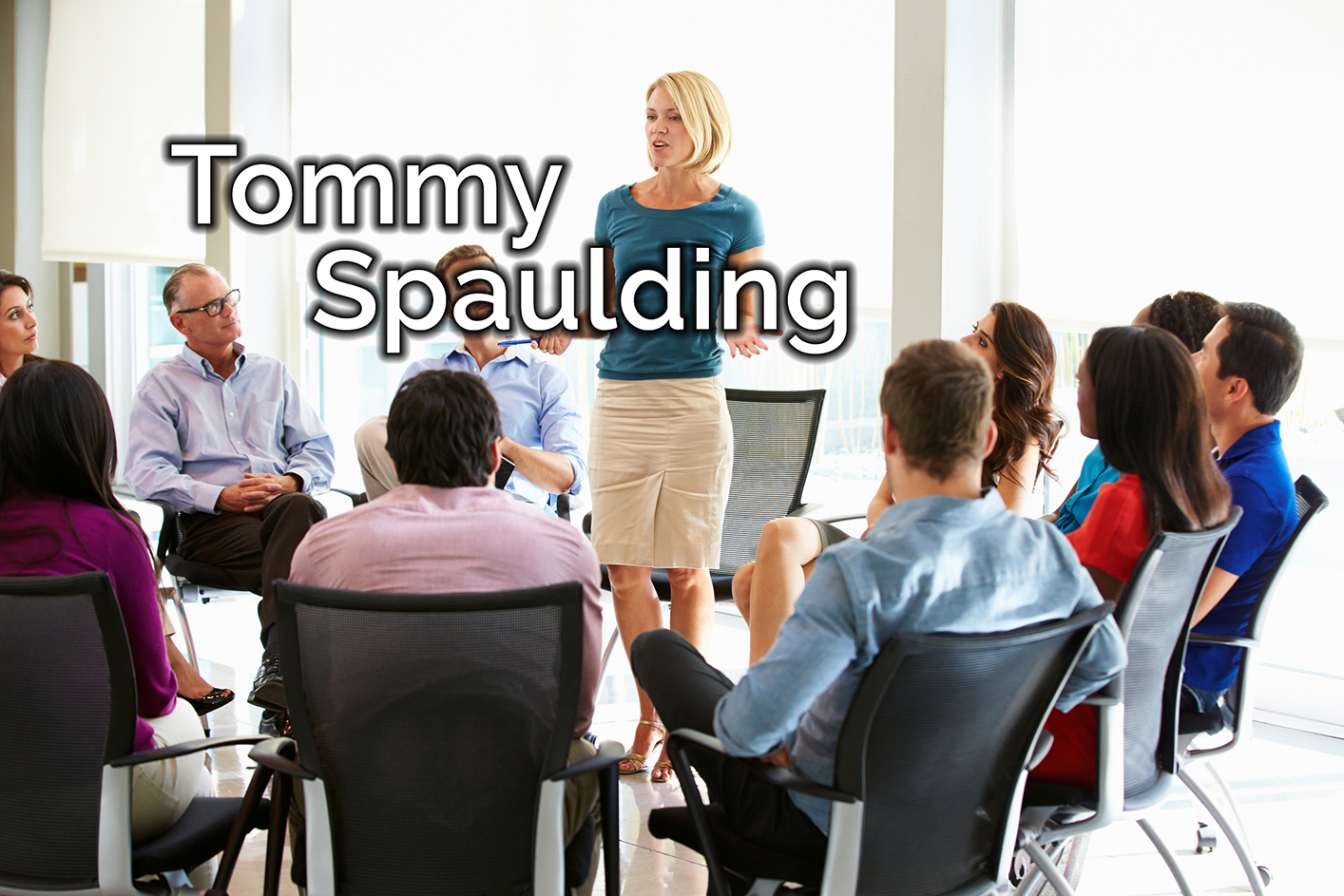 The Heart-Led Leader: How Living and Leading from the Heart Will Change Your Organization and Your Life – Spaulding 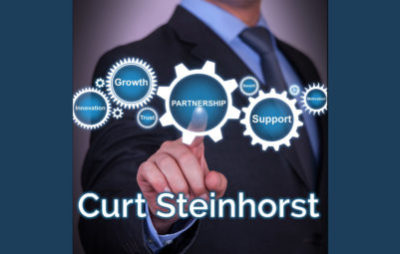 Can I Have Your Attention? Inspiring Better Work Habits, Focusing Your Team, and Getting Stuff Done in the Constantly Connected Workplace – Steinhorst 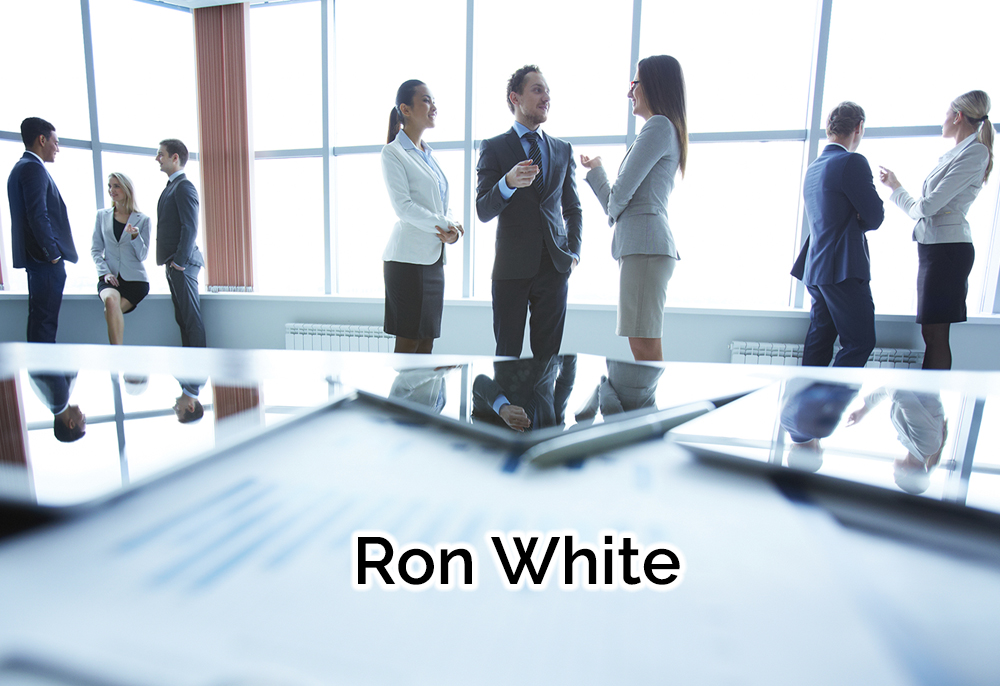