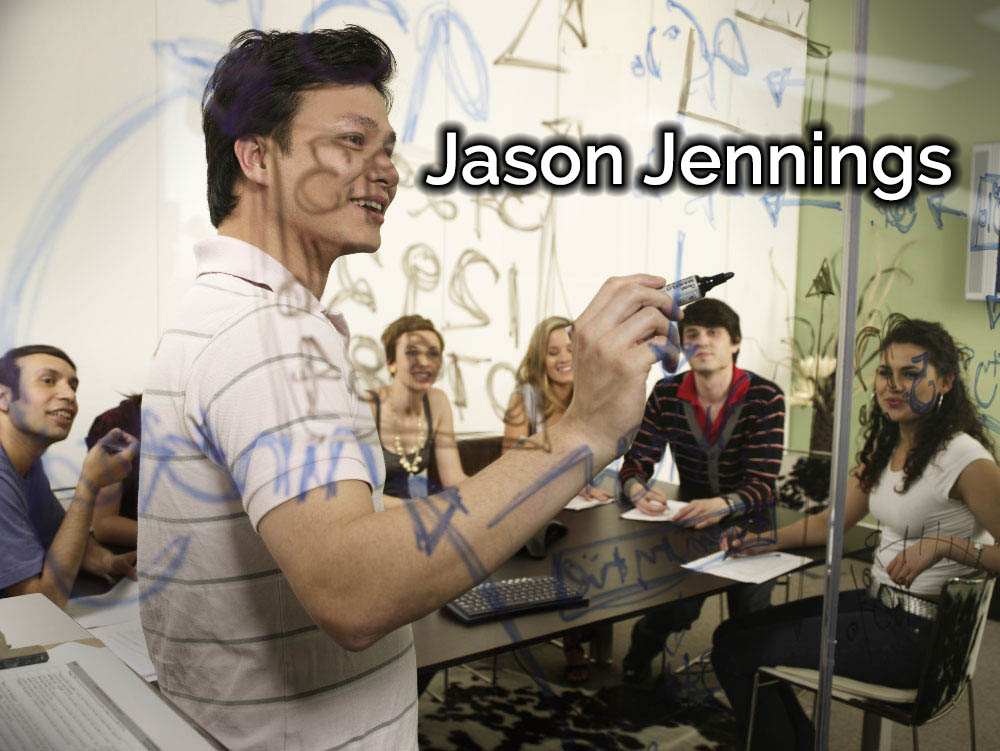 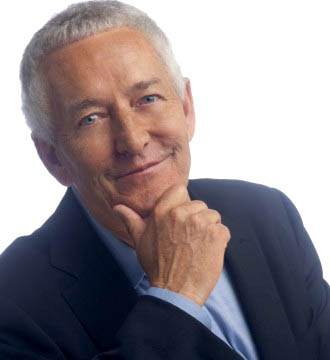 Jason Jennings is a researcher and one of the most successful and prolific business and leadership authors in the world. His greatest thrill is helping lead individuals and companies to their full economic potential. He is an authority on leadership, growth, speed, innovation, and he loves to tell a good story! With a Bachelor of Science degree from University of Detroit (now University of Detroit Mercy), Jason began his career as a radio and television reporter and was the youngest radio station group owner in the nation. Later, he founded Jennings-McGlothlin & Company, a consulting firm that became the world’s largest media consultancy. Jason’s legendary programming and sales strategies are credited with revolutionizing many parts of the broadcasting industry. His latest book is The Reinventors.

What I Will Learn 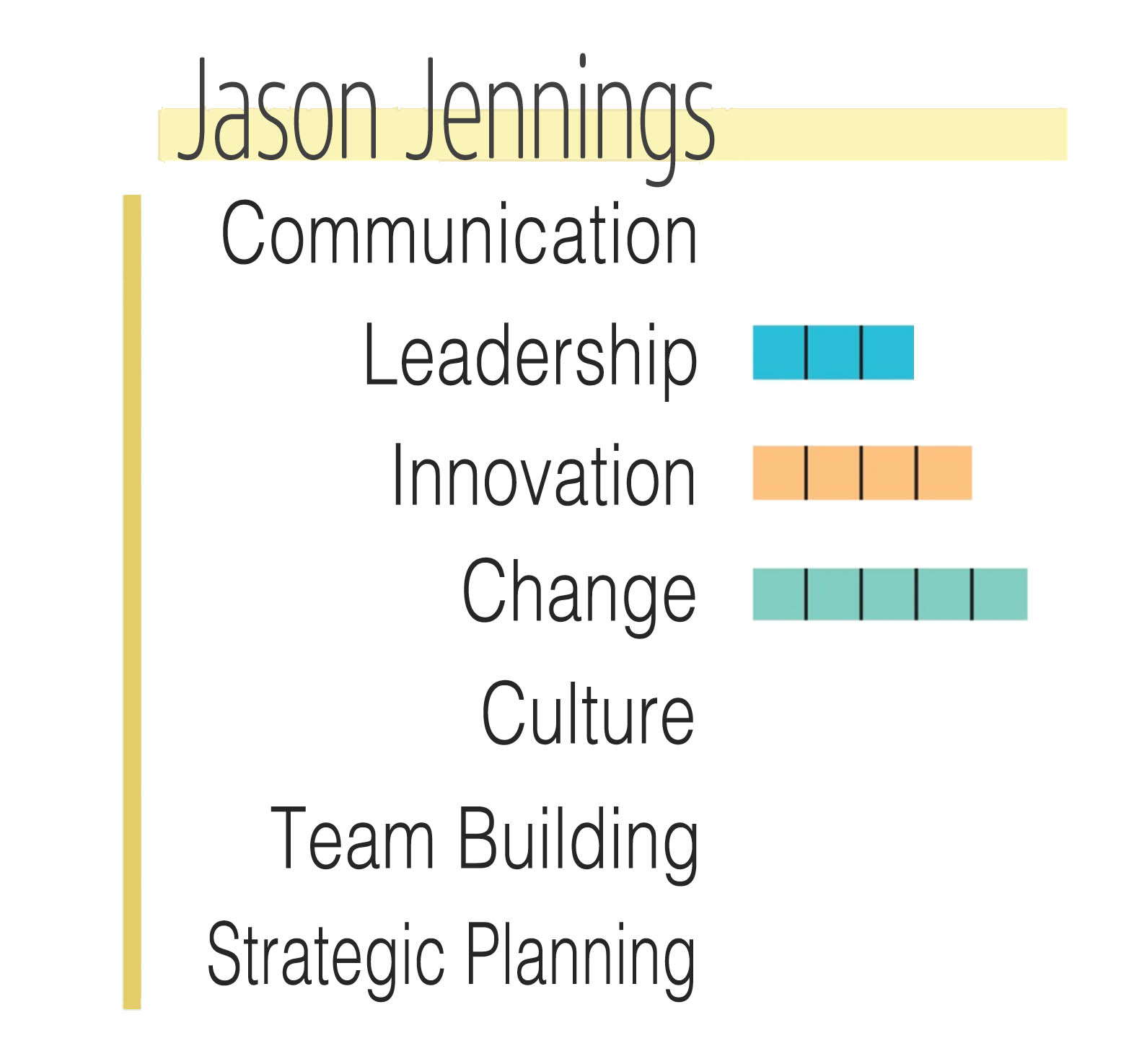 All Documents, Exercises, Audio and Video are available as a Leadership Series Member. If you are not a member, please click here for information on how to register.